Why Are My Gums Bleeding When I Floss? 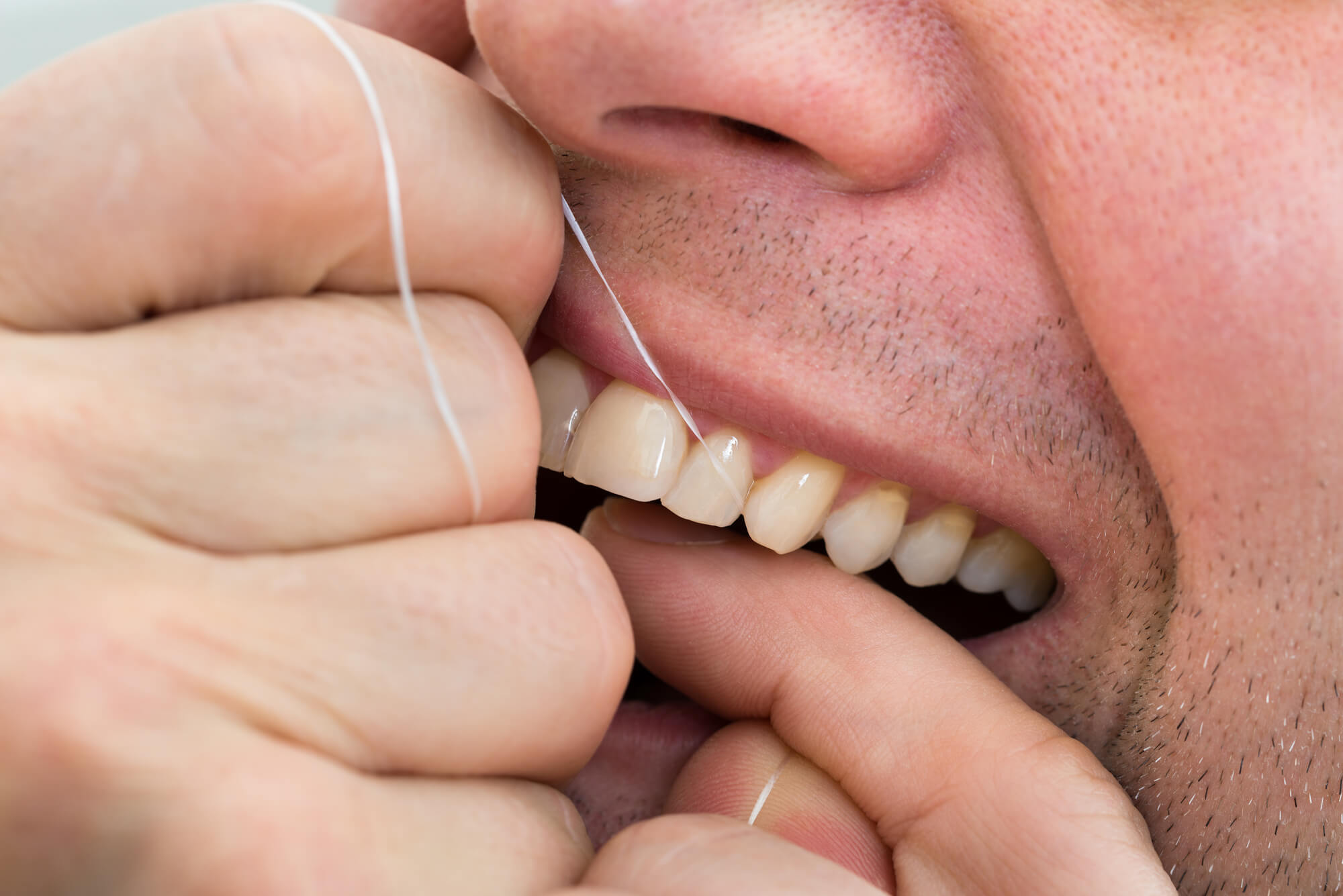 Gum disease is a serious matter that shouldn’t be overlooked or ignored. Dentists in Fort Lauderdale agree that gum disease plays a significant role in bleeding gums.

With the help of your dentist, you can quickly determine why this happens to your gums every time they bleed. If you’re curious about why your gums start to bleed after you floss, here are some reasons this happens.

One common reason for bleeding gums is aggressive flossing or heavy flossing. People who apply too much force and pressure when flossing will often experience gum bleeding. The reason why the gums bleed in this situation is that the thin layer of skin covering the gums in between the teeth gets bruised and bleeds.

Periodontal diseases such as periodontitis, gingivitis, and gum infection are the most common reasons your gums bleed when you floss. If you experience any pain, inflammation, or redness around the area of your gums, you should consider having your dentist take a look. If left unchecked, periodontal diseases could potentially affect your healthy gums and teeth, causing tooth loss.

While one of the most common reasons for bleeding gums is caused by gum disease, some happen because of poor oral health. Flossing an unhealthy tooth can cause it to bleed and get irritated because of the plaque and bacteria build up in the gaps of your teeth. By practicing proper oral hygiene and having an oral health care routine, you can keep your teeth and gums clean.

Do You Need a Dentist in Fort Lauderdale?

One of the best remedies for bleeding gums is to have them checked by a professional. Here at 1500 Dental, our dentists can provide you with the dental treatment that you need to stop your gums from bleeding. If you want to learn more about our services, schedule a meeting today!